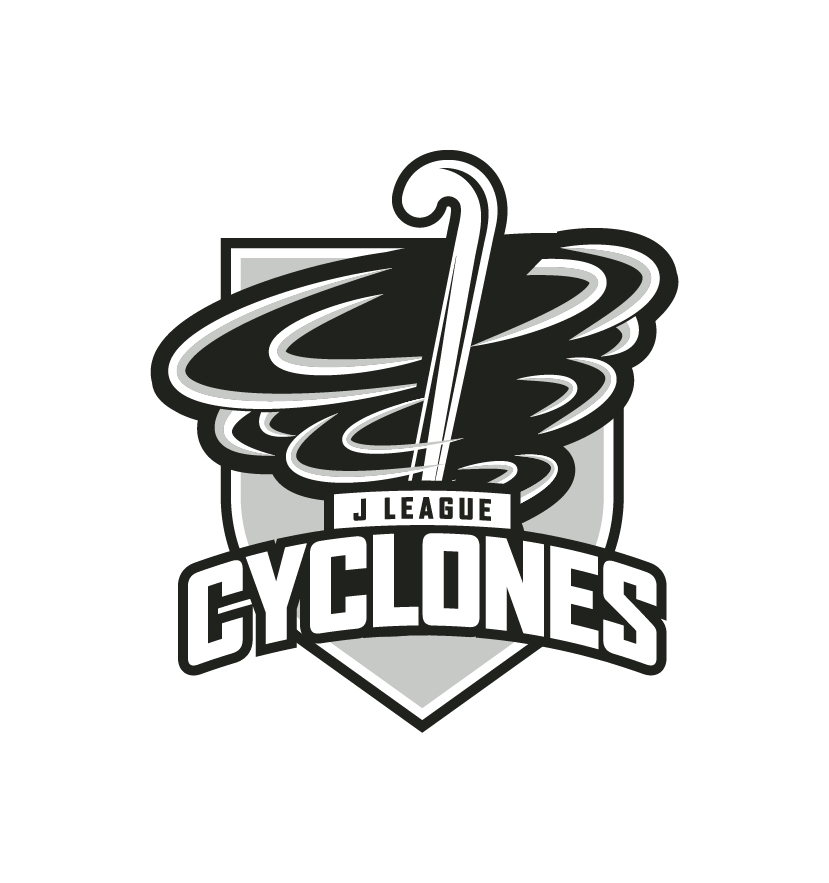 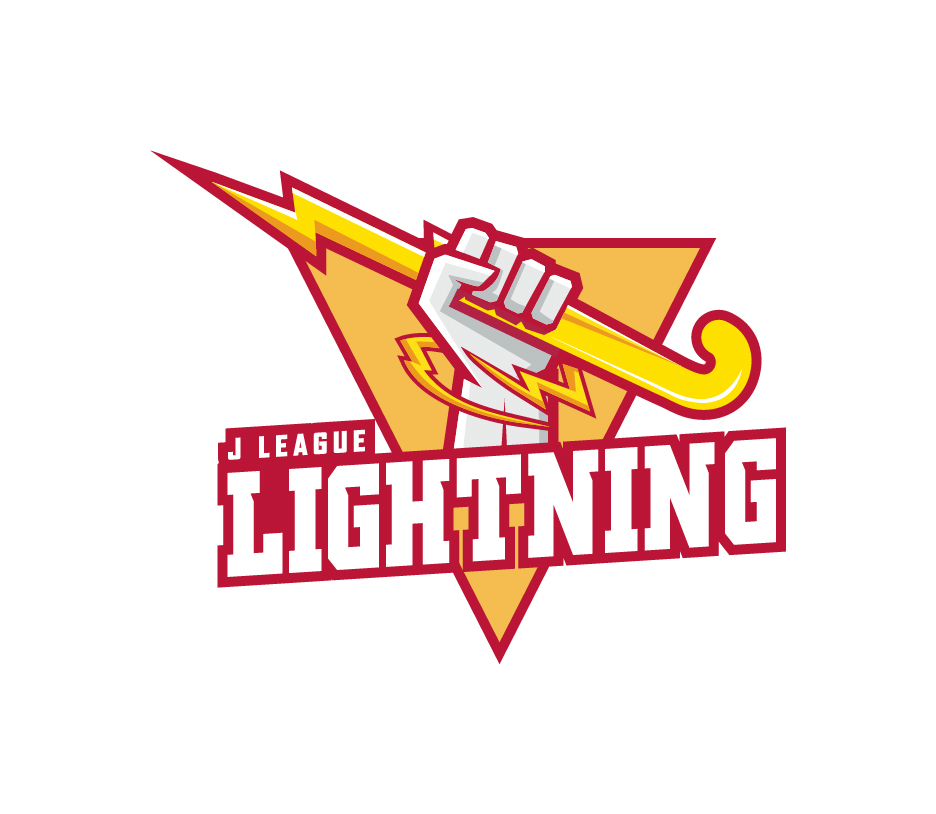 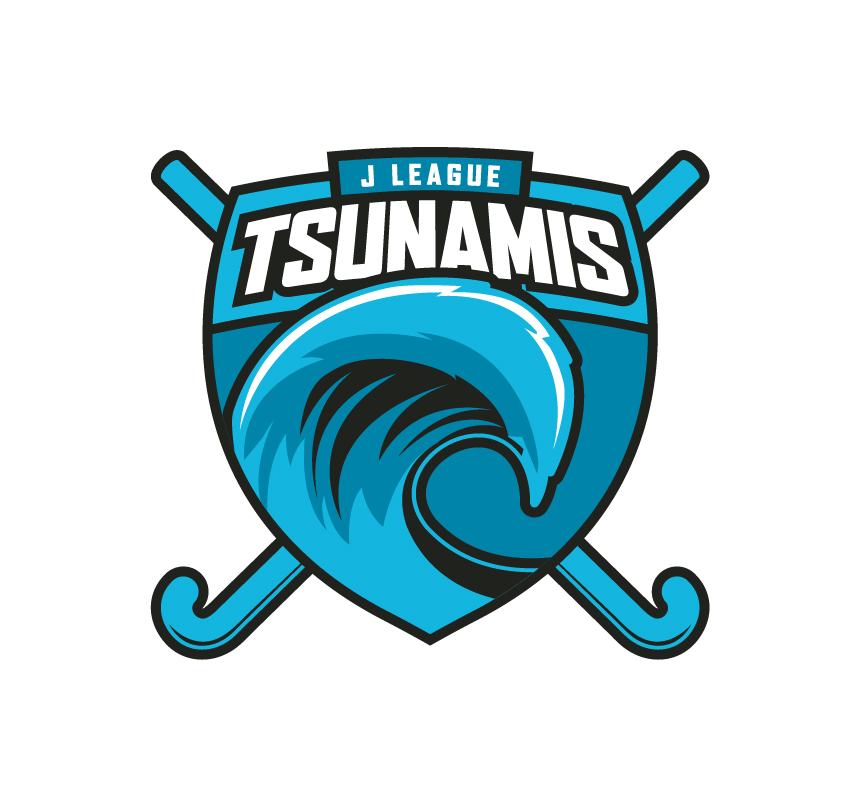 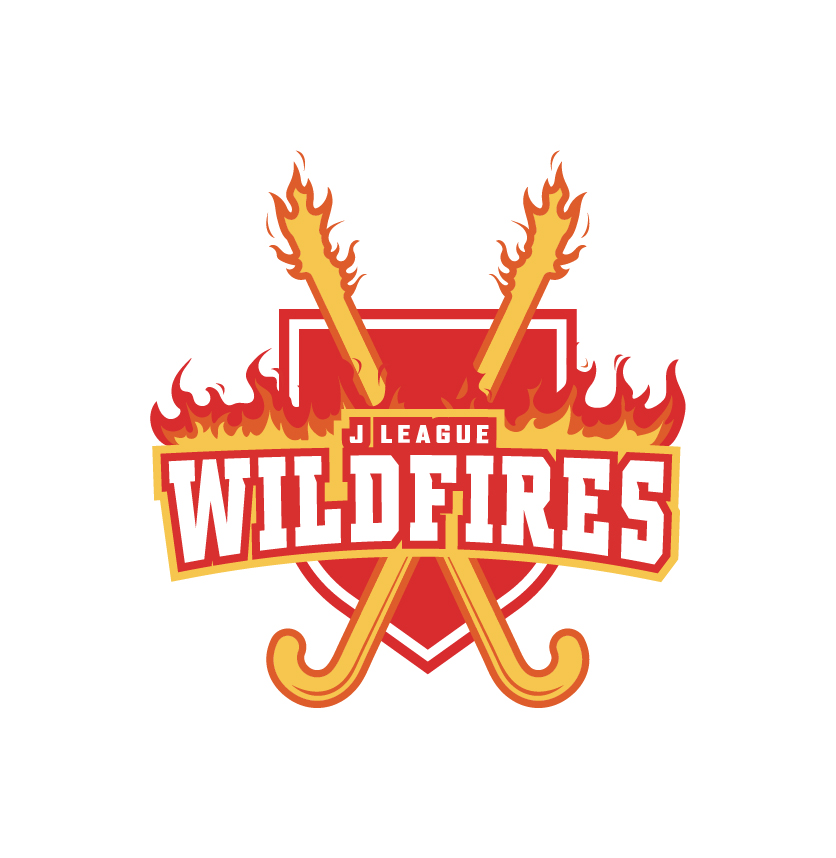 Commencing in 2020, THA is running a new competition format for players between the ages of 15 and 19.

Townsville Hockey’s new 'J' League competition on Friday nights is set to launch with Round 1 on Friday 20th March 2020.

1. Each team must have at least 2 players in the attacking half of the field at all times.

2. Conversion Rule: When a player scores a field goal, the scorer has 20 seconds to get to the centre of the 22m line, and they will contest a one-on-one (8 second time limit) with the opposition goalkeeper to attempt to score an extra point. 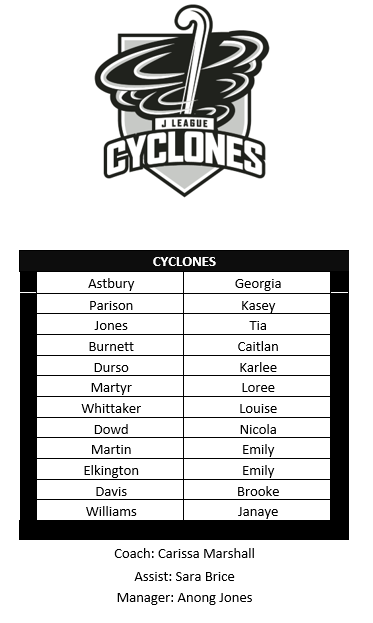 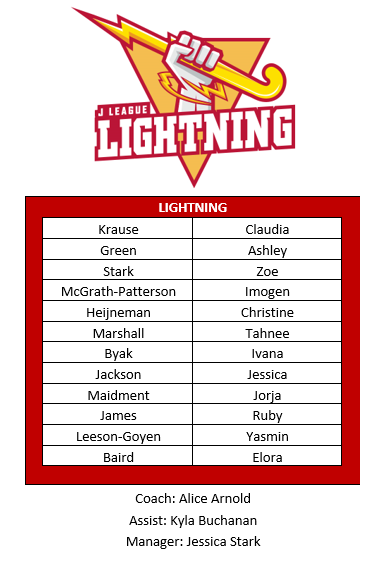 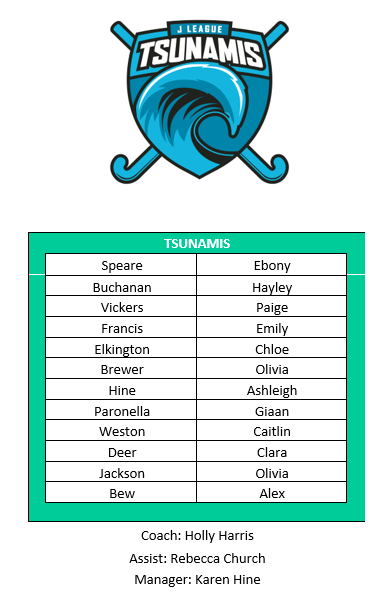 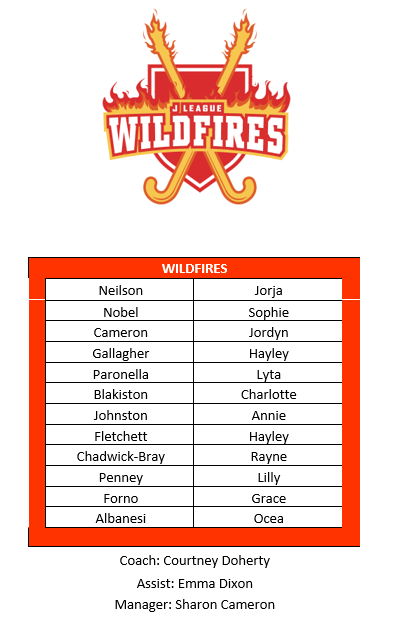 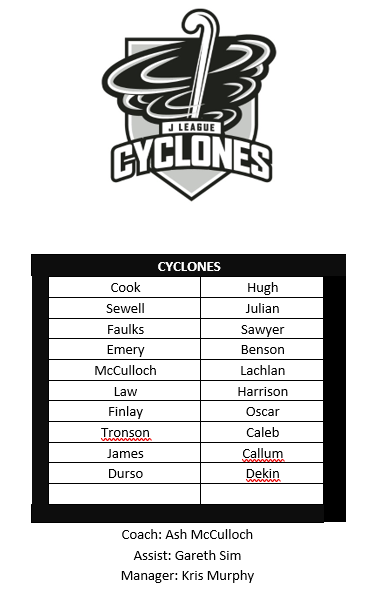 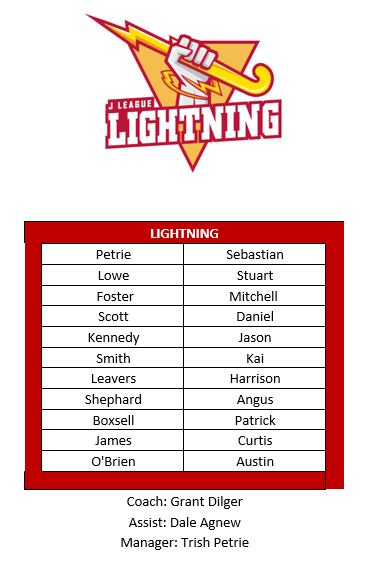 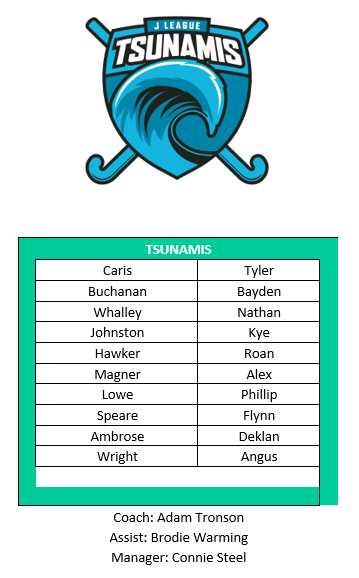 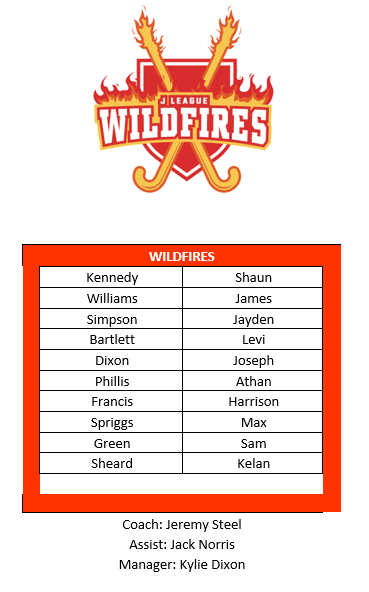 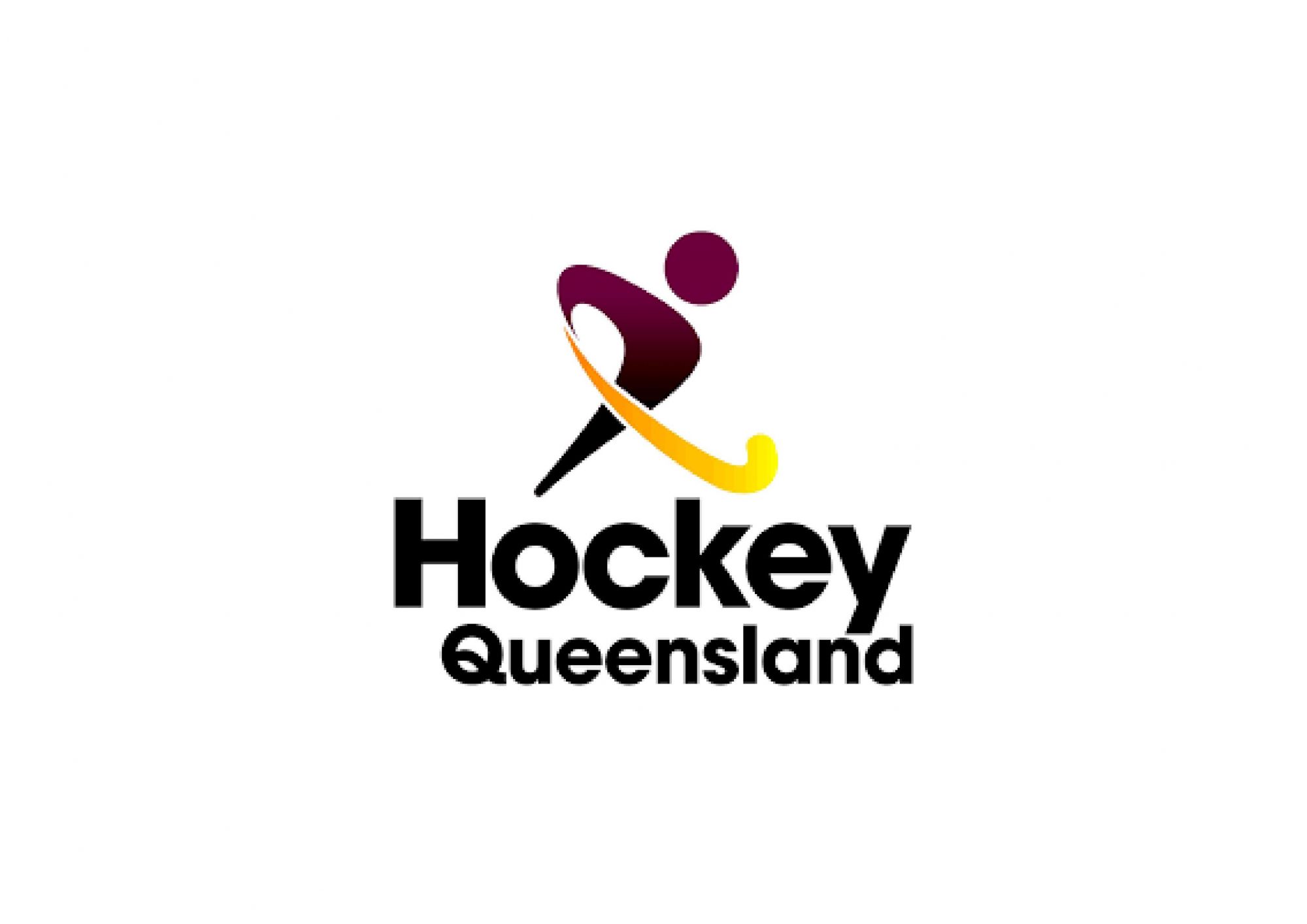 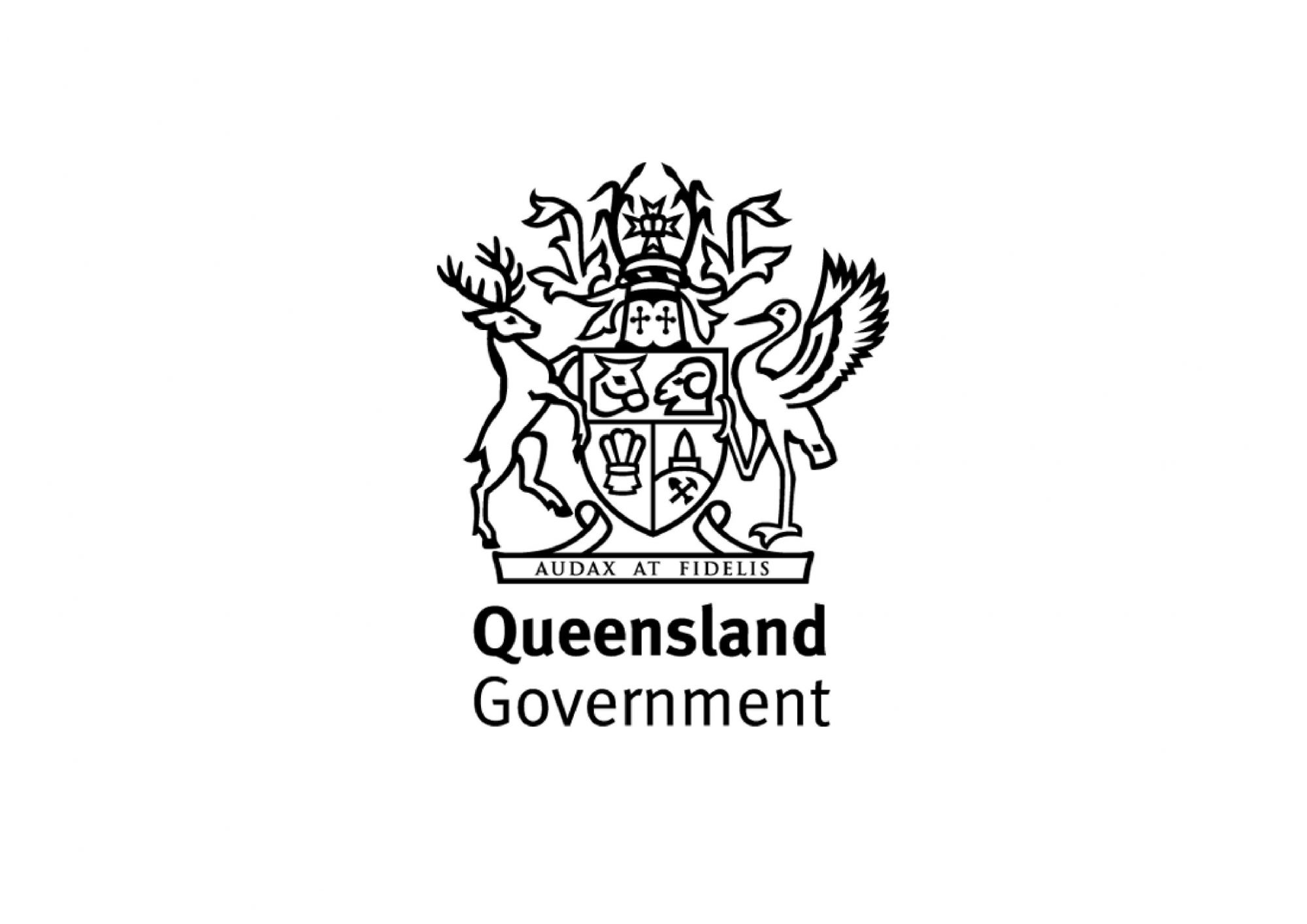 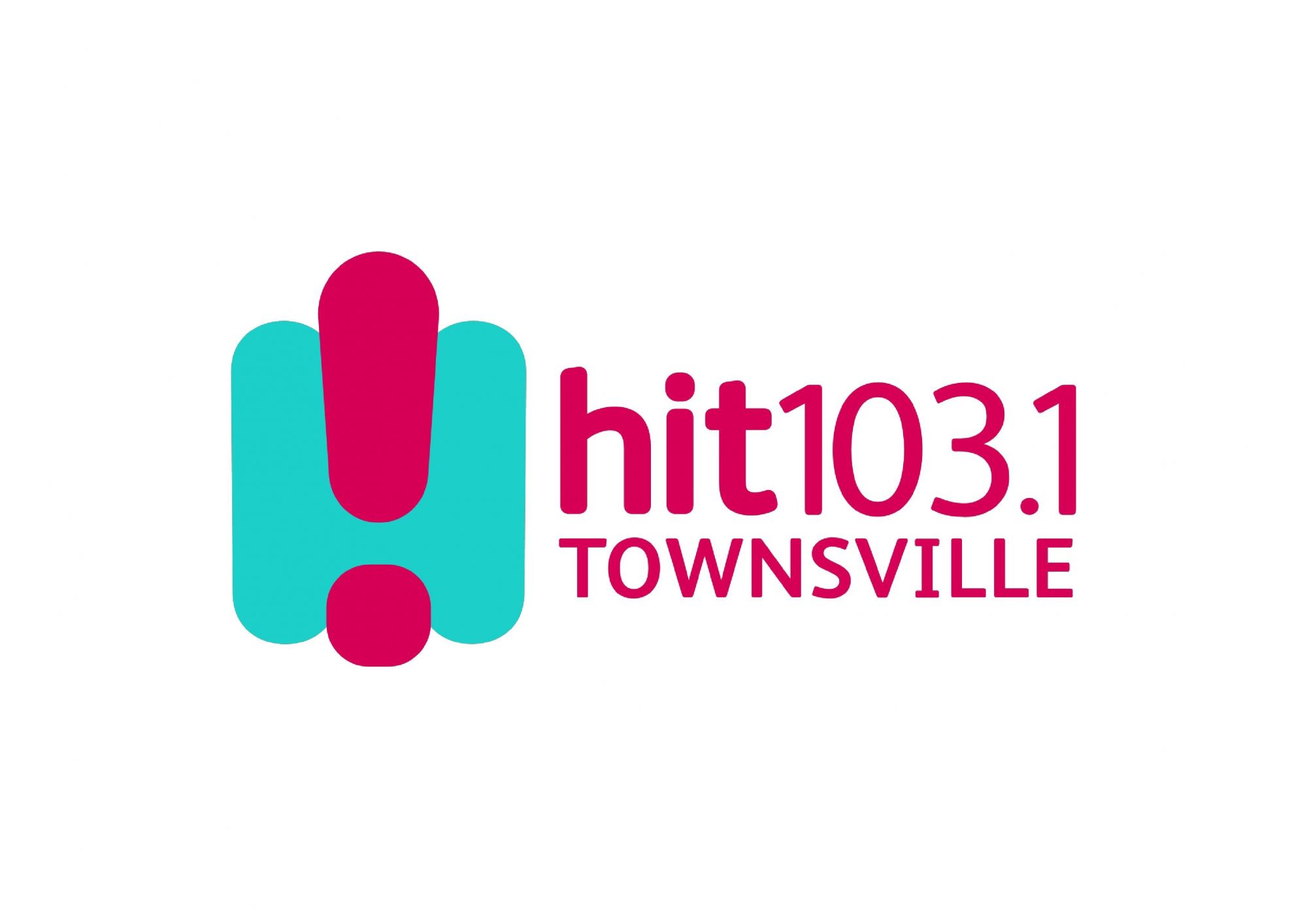 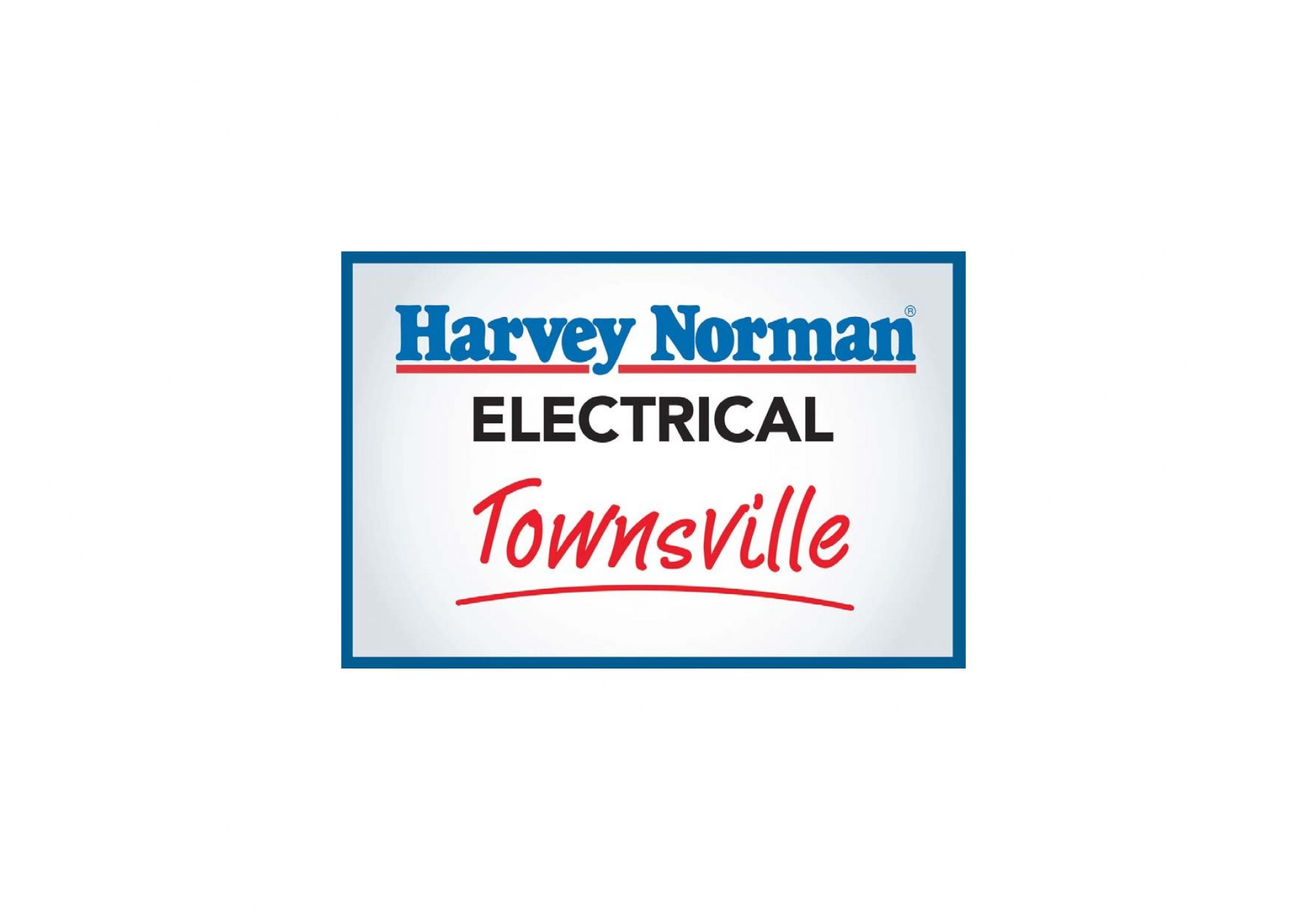